I never remembered my LJ account's password... until now. SOBS LOUDLY i'm not a big fan of LJ but I guess one or two post would do. I guess.

howcouldyoudothistomehyorinnnn i thought you were going to release something more like Sistar's latest album.... candypop or artsypop or whatever like that but you throw me this ballad how can i refuse i cannot refuse such goodness

I don't know why am I posting this.... Just testing out and maybe I can add some pics~ 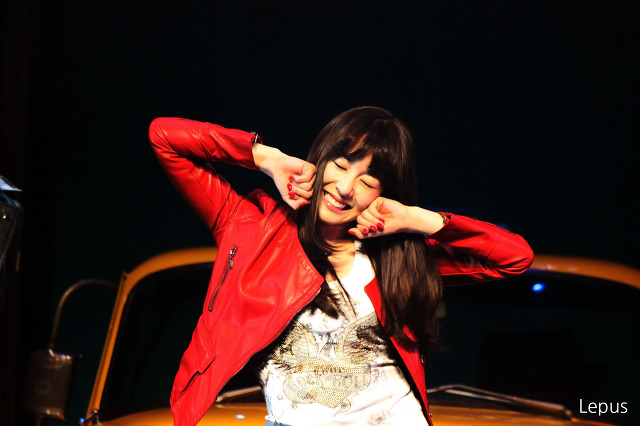 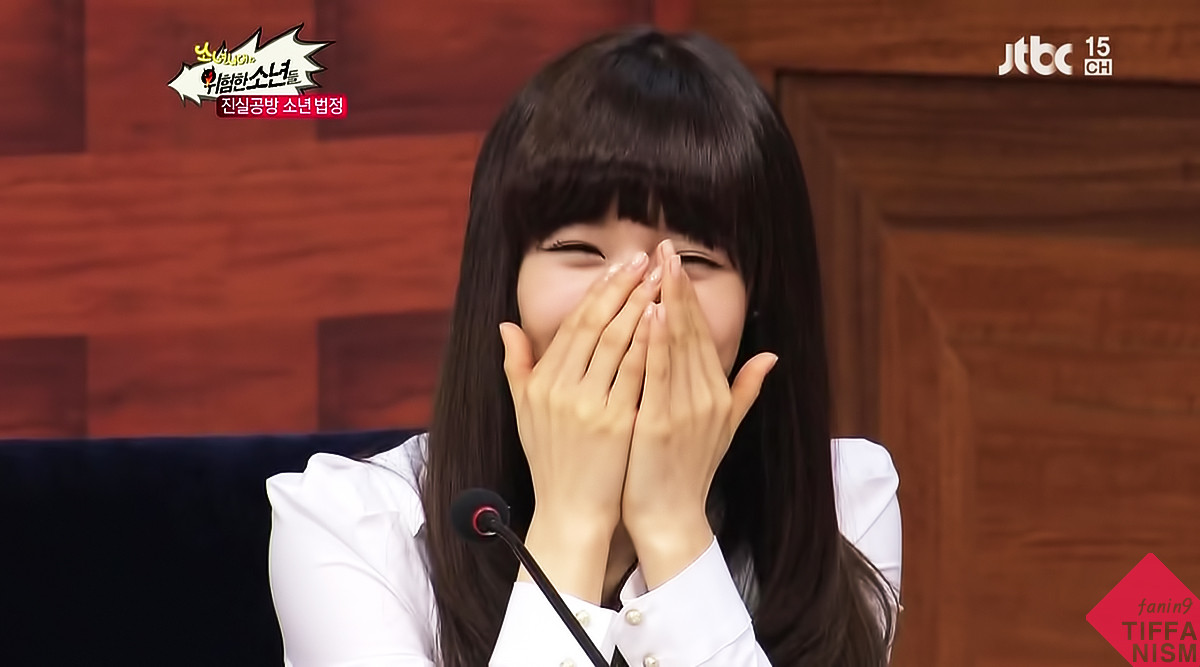 Ahihihi this incredible, amazing human being is one of the sweetest person I've met in real life!
So grateful I got the chance to shake her hand ^^

Errrrr, I've never used LJ before. Well, now that tumblr *almost* dominates the world, most people choose tumblr over LJ or blogspot or wordpress. I'm gonna keep this LJ probably to search for icons or wallpapers. LJ is the greatest source for fanart.

Hopefully people wouldn't mind if I added them as friends and found that I have no post entry (but this) at all. It's not that I don't have anything to post, but i'm more a reader and a commenter than a news provider. So, I'm sorry guys, really. I hope I can make great comments in your LJ/blog/tumblr/whatever out there.